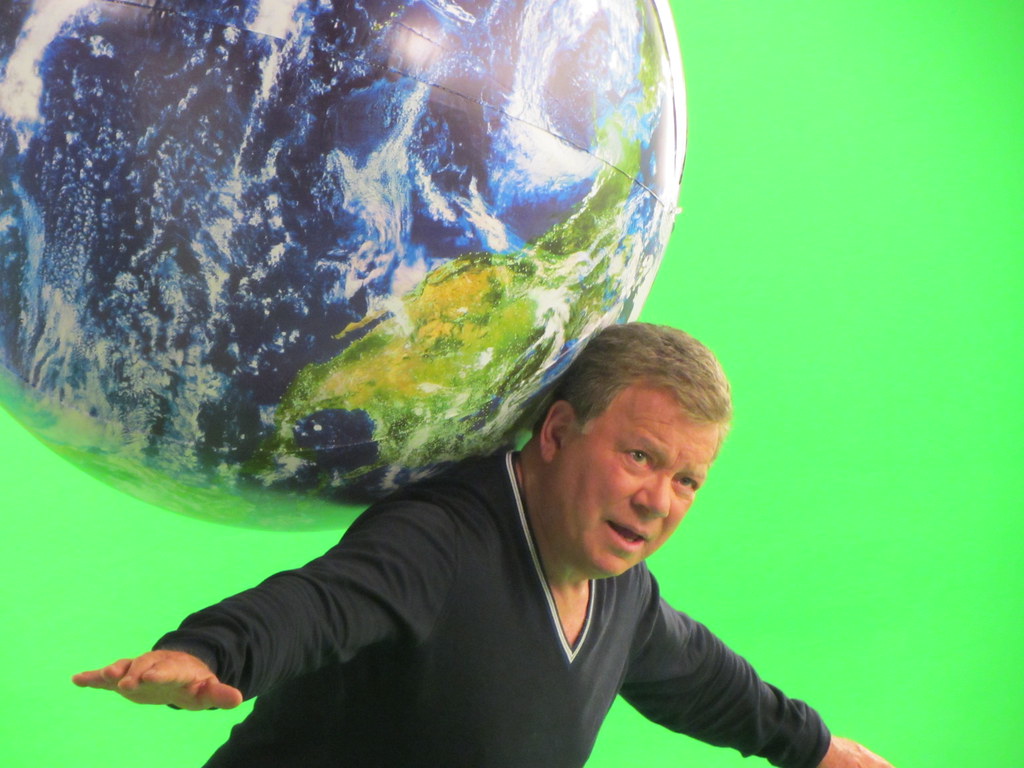 Good news! Captain Kirk is heading to space, for real this time. The 90 year old William Shatner is realizing a life long dream today as he prepares to board a Blue Origin rocket destined for space. This trip will make Shatner the oldest person to ever visit space - for now at least.

Early Wednesday morning, Shatner and three other crew members will board the Bezos founded company's capsule and liftoff at 10:30am ET.

This will be Blue Origin's second all-civilian flight to space, the first being in July of this year which featured Jeff Bezos and his brother along with two others. The New Shepard rocket will carry the crew to 65 miles above the Earth where they will enjoy four minutes of weightlessness. They will not be entering Earth's orbit as the Inspiration 4 crew did last month, but instead float on the edge of space before returning to Earth in the Texas desert.