October 27, 2021 by goodnewscorp No Comments 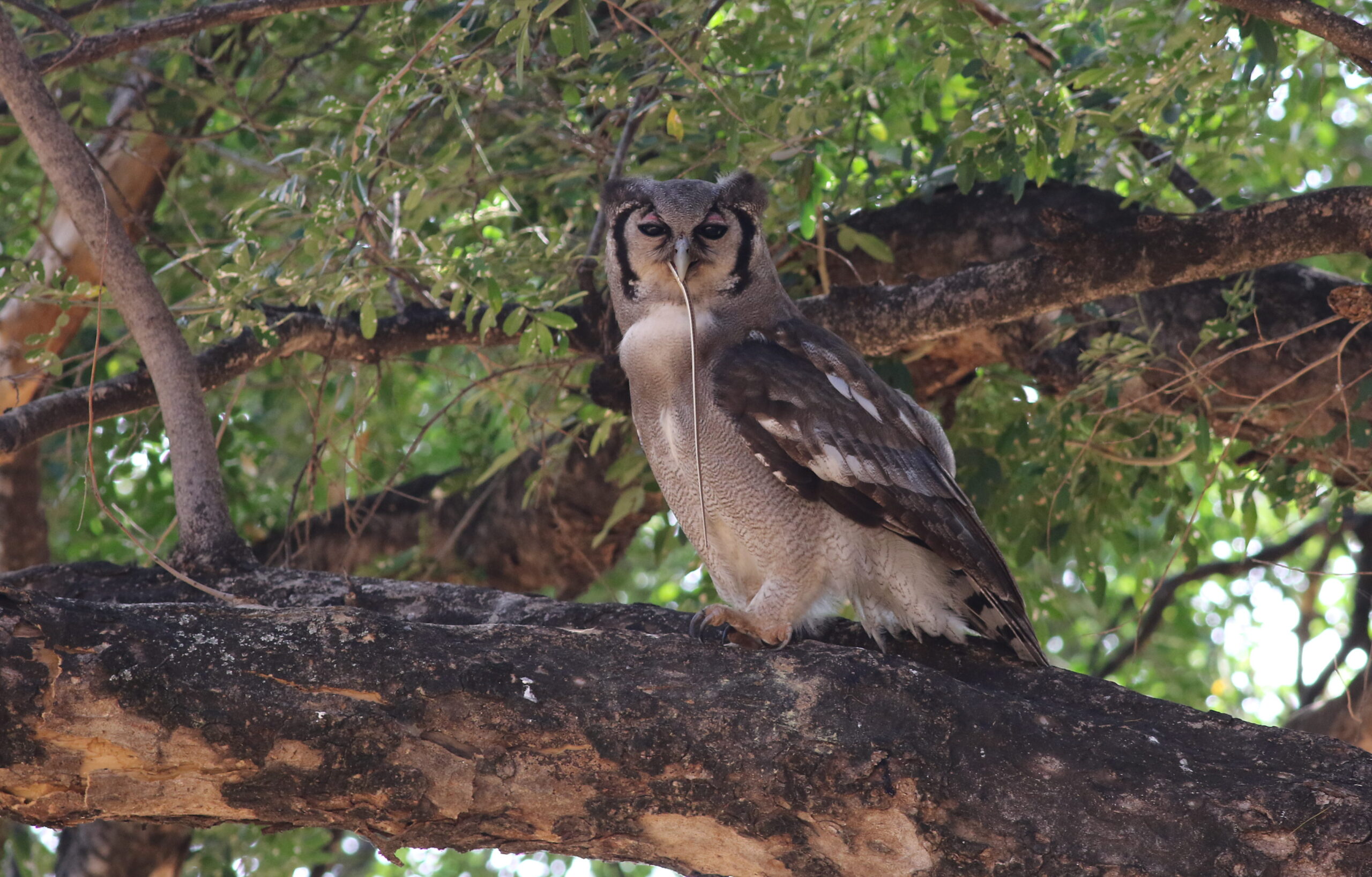 Good news! After a 150 year hiatus, the Shelley's Eagle Owl has been spotted once again in Ghana - the first time since the 1870s. There have been numerous unconfirmed sightings of the giant owl in the African rainforests for decades, but no proof quite like that obtained by Dr. Joseph Tobias and Dr. Robert Williams as they were able to photograph the elusive animal.

On the surprise in finding the owl, Dr. Tobias said: "It was so large, at first we thought it was an eagle. Luckily it perched on a low branch and we we lifted our binoculars our jaws dropped. There is no other owl in Africa's rainforests that big."

Shelley's Eagle Owl is currently classified as vulnerable with an estimated population of a few thousand individuals. Their known environment is also threatened by illegal logging activities and bauxite mining, forcing the owls to higher elevation areas of the forests.