September 30, 2021 by goodnewscorp No Comments 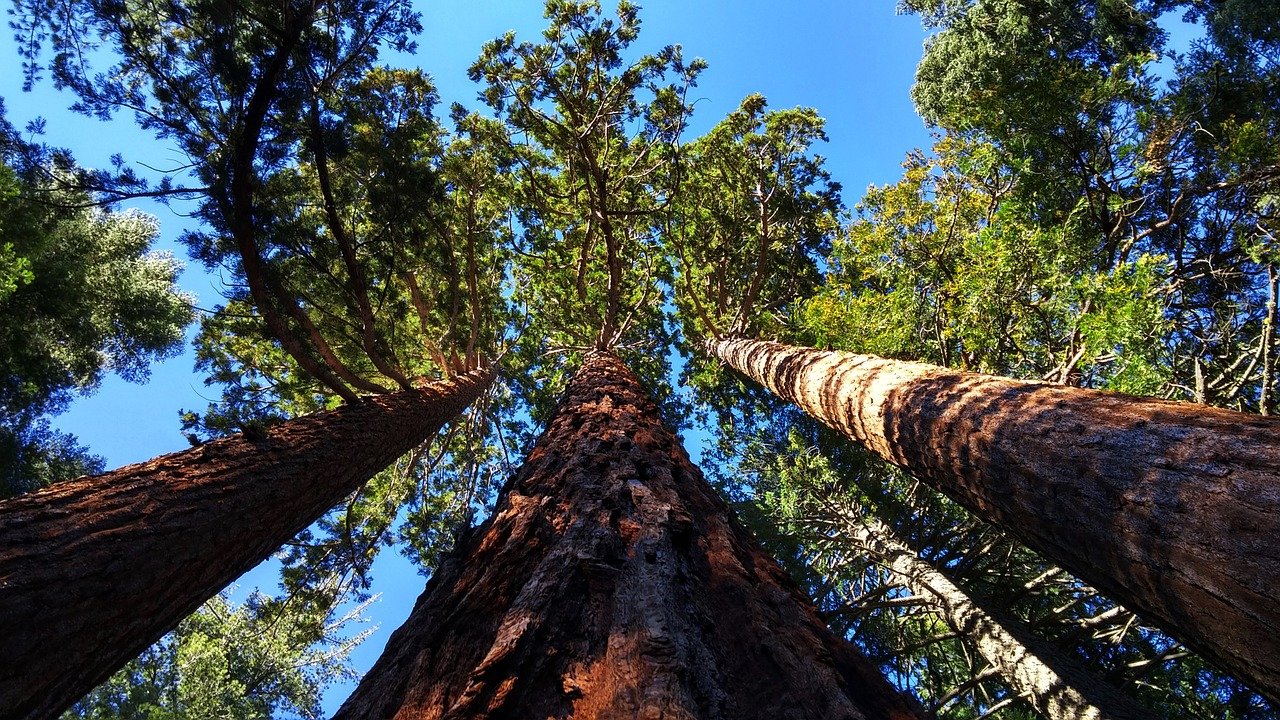 Good news! The massive trees in the Giant Forest of Sequoia National Park were left unscathed by a nearby wildfire that ravaged through California's Sierra Nevada. The Giant Forest contains roughly 2000 sequoia trees including the 'General Sherman' which is considered the largest sequoia in the world.

The lightning-induced wildfire, named the KNP Complex, has spread more than 39 square miles and recently entered the perimeter of the Giant Forest near the Four Guardsmen - a cluster of very large sequoias. Fire crews scrambled to wrap the trees bases in fire-resistant foil and cleared nearby vegetation that facilitates the fire's spread.

Historically firefighting crews set controlled fires around the Giant Forest in an attempt to burn off ground vegetation and other susceptible growth. This decades long practice has helped high intensity fires transform into low intensity firs as they approach the site. These preventative measures have helped preserve on of our nation's most cherish natural wonders.