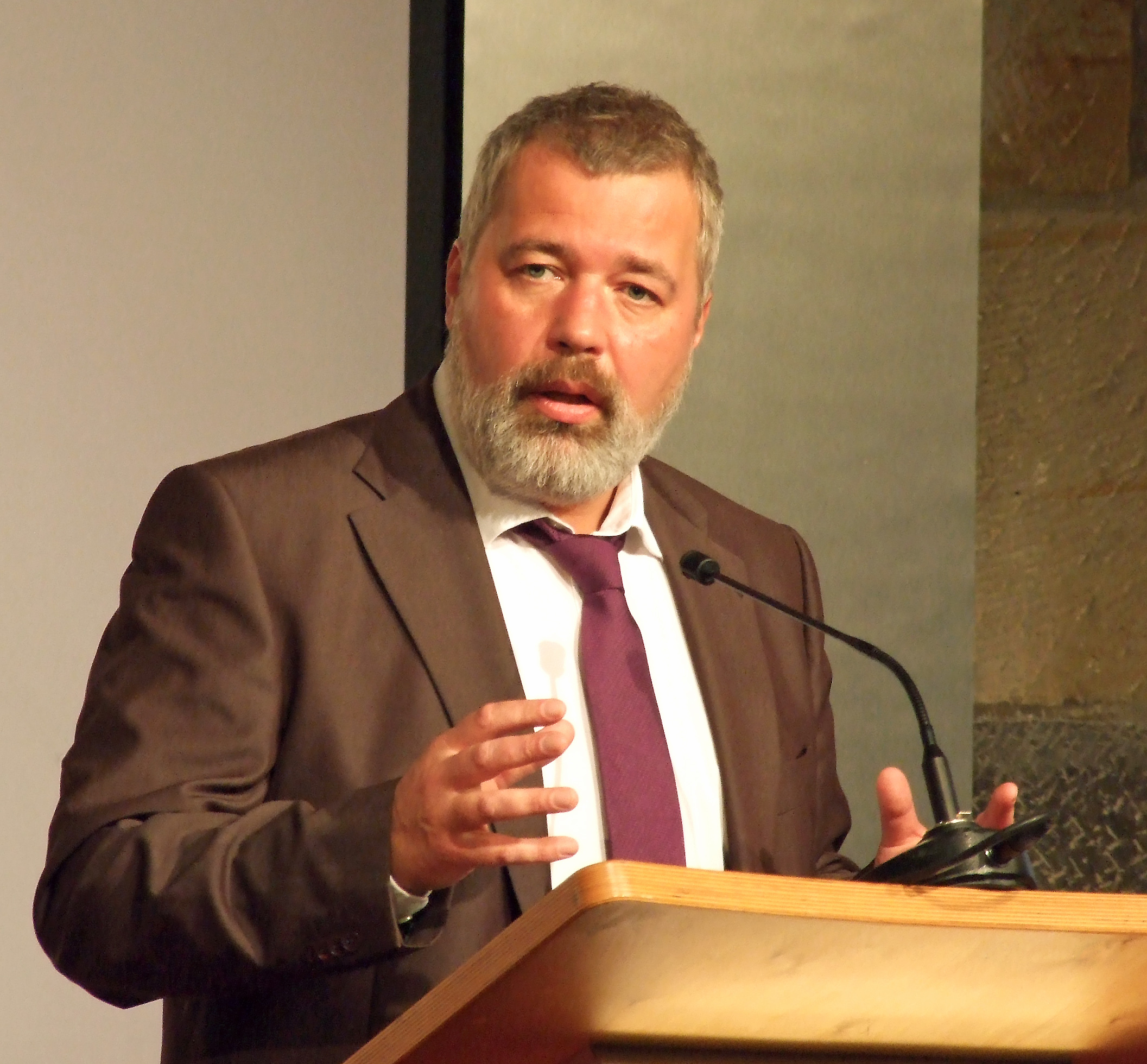 Good news! Dmitry Muratov, editor-in-chief of The Novaya Gazeta newspaper and last year's co-winner of the Nobel Peace Prize, has decided to auction his medal and donate the proceeds to Ukrainian refugees currently fleeing the country from Russian aggression.

In a statement, Muratov said " Novaya Gazeta and I have decided to donate the 2021 Nobel Peace Prize Medal to the Ukrainian Refugee Fund. There are already over 10 million refugees. I ask the auction houses to respond and put up for auction this world famous award."

More recently Novaya Gazeta has suspended online and print publication until the end of the Ukraine war, after receiving a warning from Russia's media regulator following an interview with Ukrainian president Volodymyr Zelensky.

The crackdown comes as the Russian government has been tightening it's grip on free press in the country. Hopefully Novaya will be back online soon.