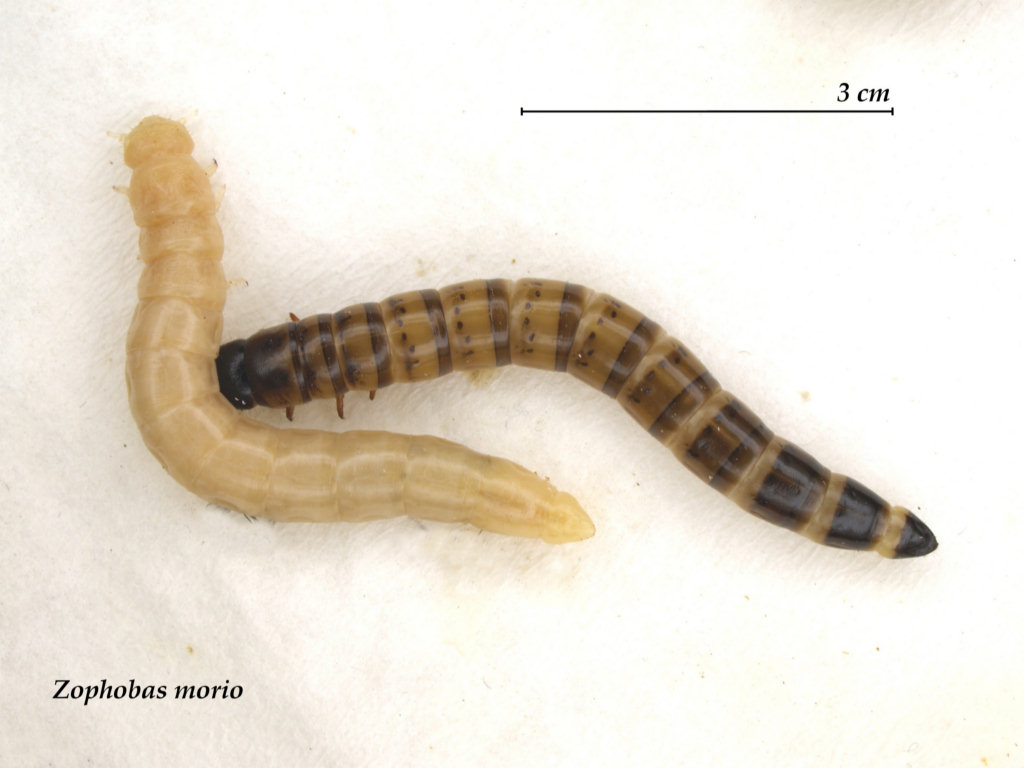 Good news! Researchers have discovered a superworm (it's not technically a worm) that can break down polystyrene using an enzyme in it's stomach. It seems to be plastic week at Good News Corp as we reported on the early success from The Ocean Cleanup in their attempt to rid the Great Pacific Garbage Patch of it's plastic clutter, but what is the plan for the plastic once it is removed. Well currently we can recycle plastic, but this only accounts for 9% of the plastic in the world, the rest simply ends up in a landfill or worse - our oceans.

Enter Zophobas moria, the plastic eating superworm, to save our day. At the University of Queensland, researcher Chris Rinke has been experimenting with the enzymes that these worms (again not technically a worm) use to break down plastics. Using DNA sequencing Dr. Rinke has been able to study each enzyme and catalog the specific ones that work in the best conditions. The idea will be to isolate the most potent enzymes and potentially engineer them to be even more efficient and faster at their task. If done correctly we wont even need the worms! Dr. Rinke imagines an application where we can use these enzymes on an industrial scale.

"What we are really after is to kind of mimic the superworm - basically have the mechanical shredding that the worm does, and then have bioreactors where we add the enzymes from the microbes and then degrade that on a big, big scale." - Dr. Chris Rinke.