December 7, 2021 by goodnewscorp No Comments 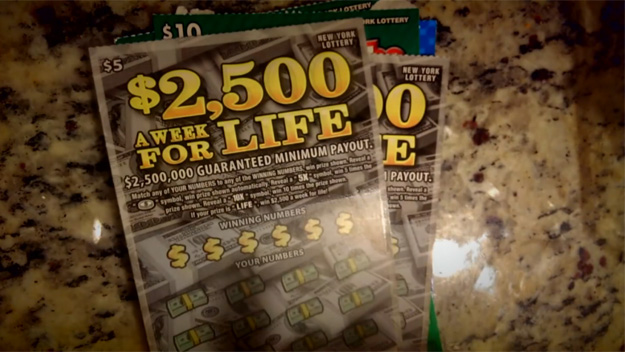 Good news! A man in Massachusetts recovering from open heart surgery has won $1,000,000 from a scratch off given to him in a get-well card. Alexander McLeish underwent double bypass surgery last month and received a card from a friend while in recovery. Inside were three scratch off lottery tickets - one containing a million dollar winning prize.

The win came with eerie personal undertones as the scratch off first revealed Mcleish's initials "A W M" then later the word "heart". After triple checking the ticket, McLeish opted for the one time cash payment of $650,000 before taxes. He intends to share some of the wealth with his family, and hopefully the friend who gifted the ticket.