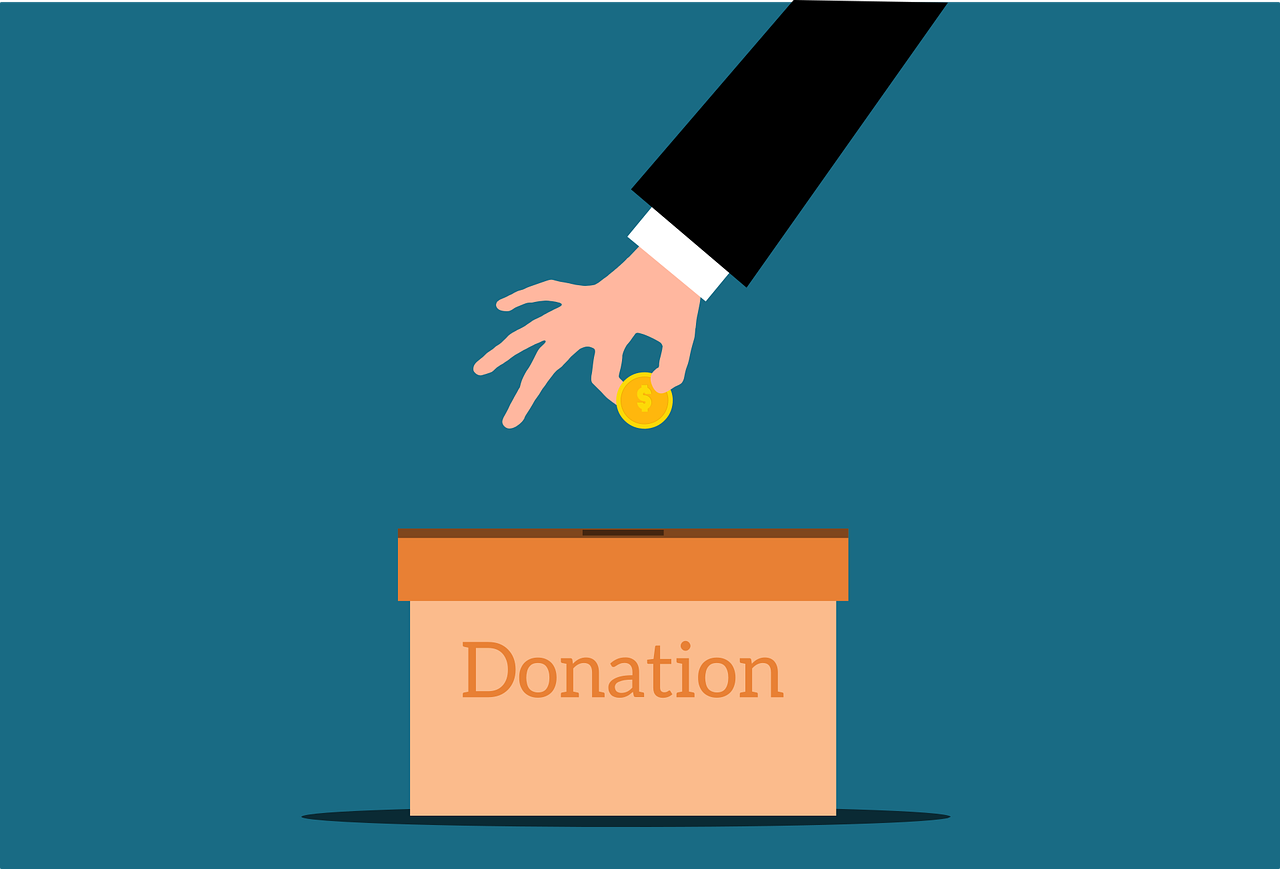 Good news! Since her pledge began in 2019 and her donations started in 2020, MacKenzie Scott has now reached over $12 billion in donations to 1,257 organizations or groups. In her latest act of giving, Scott has donated $436 million to Habitat for Humanity International, rounding out her $3.9 billion given over the last nine months. That's a lot of money helping a lot of people but still barely a dent in Scott's personal fortune which Forbes estimates at still nearly $50 billion.

Although each of the 1,257 groups has received varying amounts from Scott, it is commonplace for each donation to come with the tag "largest ever".