Jeff Bridges Announces His Cancer is in Remission

September 15, 2021 by goodnewscorp No Comments 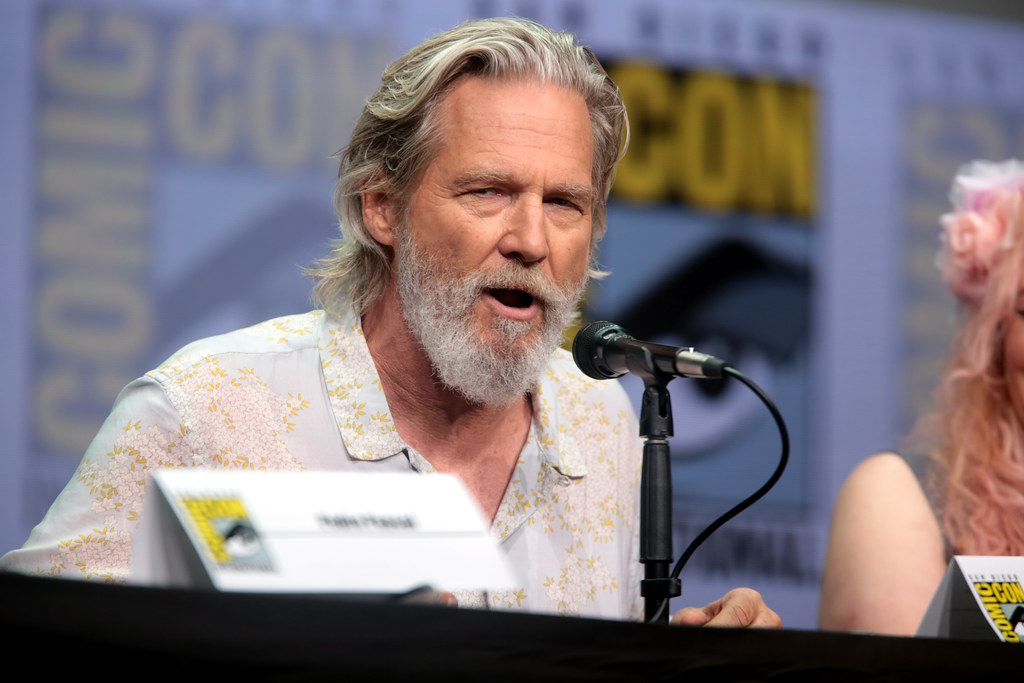 Good news! Actor Jeff Bridges has announced that his cancer is now in remission after treatment. The 71 year old, who was diagnosed with Lymphoma last October, said that his tumor has shrunk from a size of 9"x12" down to the size of a marble. He offered the update via his website.

Bridges' condition has improved so much that he was even able to walk his recently married daughter down the aisle. He said "I had a goal - walking my daughter Hayley down the aisle. She was getting marries to a wonderful guy, Justin Shane. Thanks to Zach and my terrific medical team, I was able to not only walk Hay down the aisle, but do the father/bride dance with her without oxygen.

Bridges also contracted Covid in January before he was vaccinated and is still recovering from some lasting effects of the virus on his fragile immune system.