December 21, 2021 by goodnewscorp No Comments 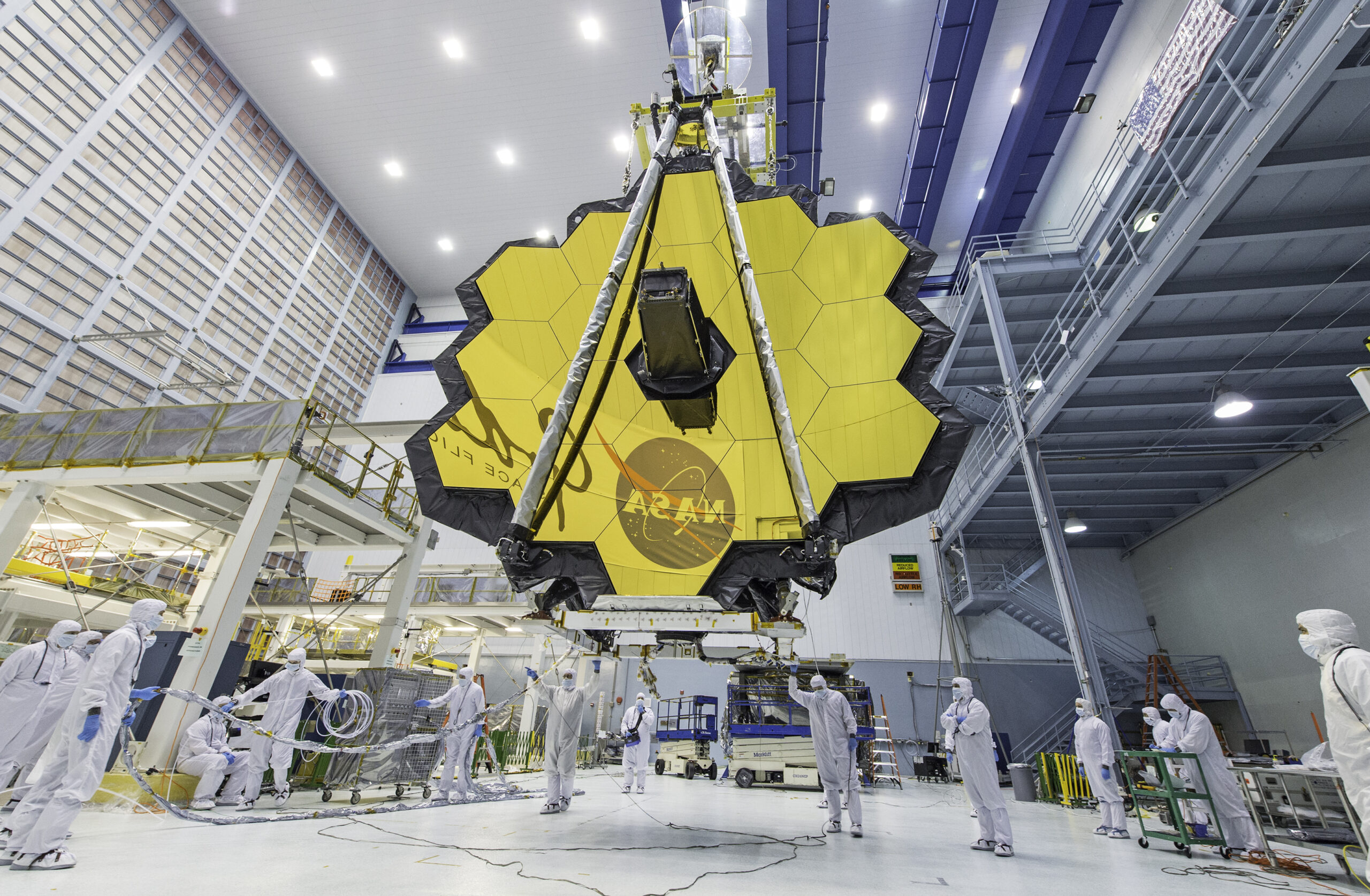 Good news! After development began in 1996 and after many delays and setback, the James Webb Space Telescope (JWST) is finally set to launch this Friday. The long planned successor to Hubble, the JWST will seek to understand the origins of the first stars and galaxies. It was also peer into the atmosphere of exoplanets to help uncover the mysteries of other worlds.

The Hubble Telescope which launched in 1990 has been our primary lens into the cosmos, but is mostly limited by ultraviolet and visible light spectrums. The Webb has primary focus of infrared and therefore will be able to see things that Hubble simply cannot.

Originally scheduled for a 2007 launch, the mission has been long plagued by delays and a ballooning budget - the $10 billion project had an original $500 million price tag. All appears ready for launch at 7:20am ET on Friday December 24th as the telescope has been loaded onto its capsule atop an Ariane 5 rocket.

The Webb will orbit near the Earth-Sun L2 Lagrange point, about 930,000 miles from Earth. This is much further than Hubble's 340 mile high orbit and will make repairs and service missions impossible. After launch The Webb will have a six month commission phase where it will deploy it's sun shields and calibrate it's instruments to prepare for it's 5-10 year mission.

For coverage of the launch check the NASA website here.