January 6, 2022 by goodnewscorp No Comments 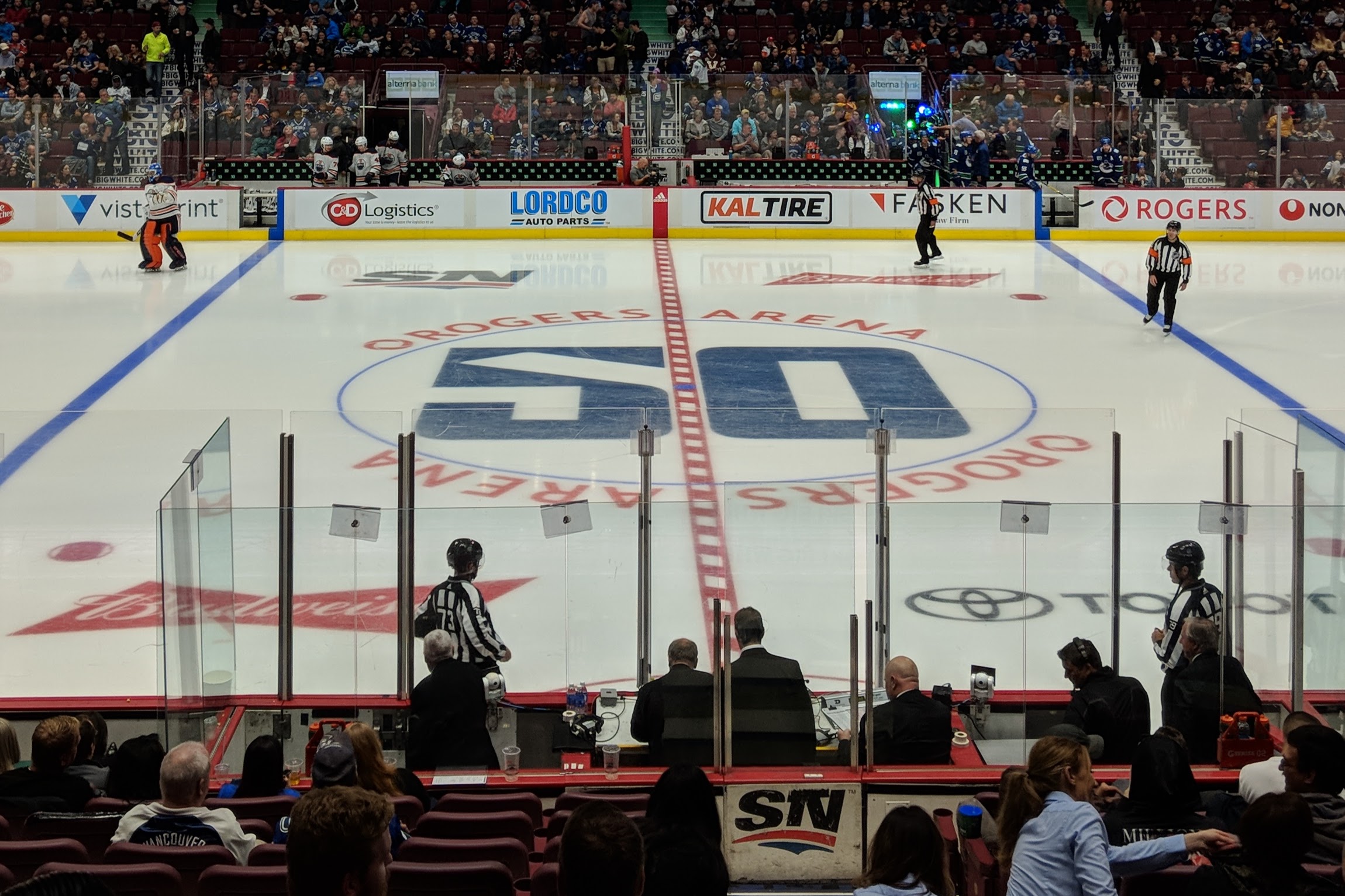 Good news! A Vancouver Canuck's equipment manager was alerted by a fan behind the bench that a mole on his neck looked cancerous. After taking the fan's advice seriously, Brian Hamilton discovered it was a malignant melanoma that was luckily caught quickly enough to remove and stop from spreading. Brain then asked Vancouver's social media team to help find his unlikely hero.

The heroic fan was later identified as Seattle Kraken season ticket holder Nadia Popovici, a 22 year old undergraduate student at the University of Washington. Popovici has been accepted into multiple medical schools and currently volunteers in a local oncology ward, giving her a particular expertise in identifying cancerous moles. Popovici noticed the suspect looking mole while attending the Kraken vs Canucks game on October 23rd. She was able to get Hamilton's attention by writing him a note on her phone and pressing it to the glass behind the bench. Luckily for Hamilton he took her diagnosis seriously and got the mole examined. For Popovici, she was rewarded for her keen eye with a $10,000 scholarship from the Canucks and the Kraken to attend medical school.