Genetic Cause of Lupus Discovered by Scientists 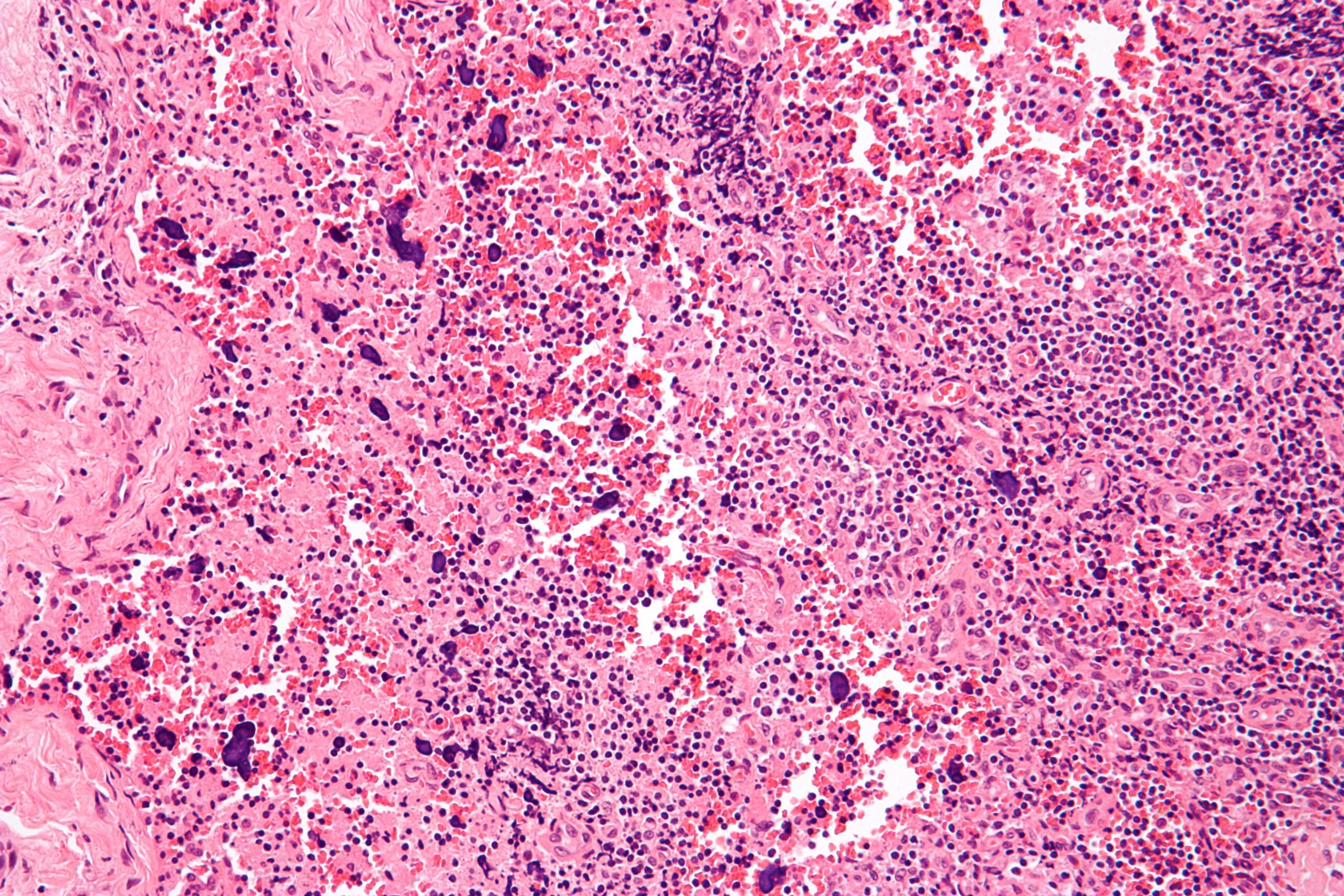 Good news! Scientists have identified a genetic cause of Lupus in humans, and aims to use existing therapies to target the mutated DNA. Lupus is a chronic autoimmune disease that targets the joints and organs causing inflammation. It is estimated that at least 5 million people worldwide suffer from the condition, from which there is no cure. The only current treatment options include immuno-suppressants which only help to limit the bodies immune response.

An international team of scientists published a new study that identifies a mutation in the TLR7 gene as one potential cause of Lupus. The breakthrough came after sequencing the full genome of a 7 year old Lupus sufferer from Spain. It is very rare to have the condition this early in life, so the team knew the cause would be easier to identify. After discovering the mutation, the team used CRISPR gene-editing tools to create the same mutation in mice. The occurrence of similar symptoms confirmed that the mutation must be a cause.

This development now opens the door to potential treatment options that target the TLR7 mutation, both existing and theoretical. 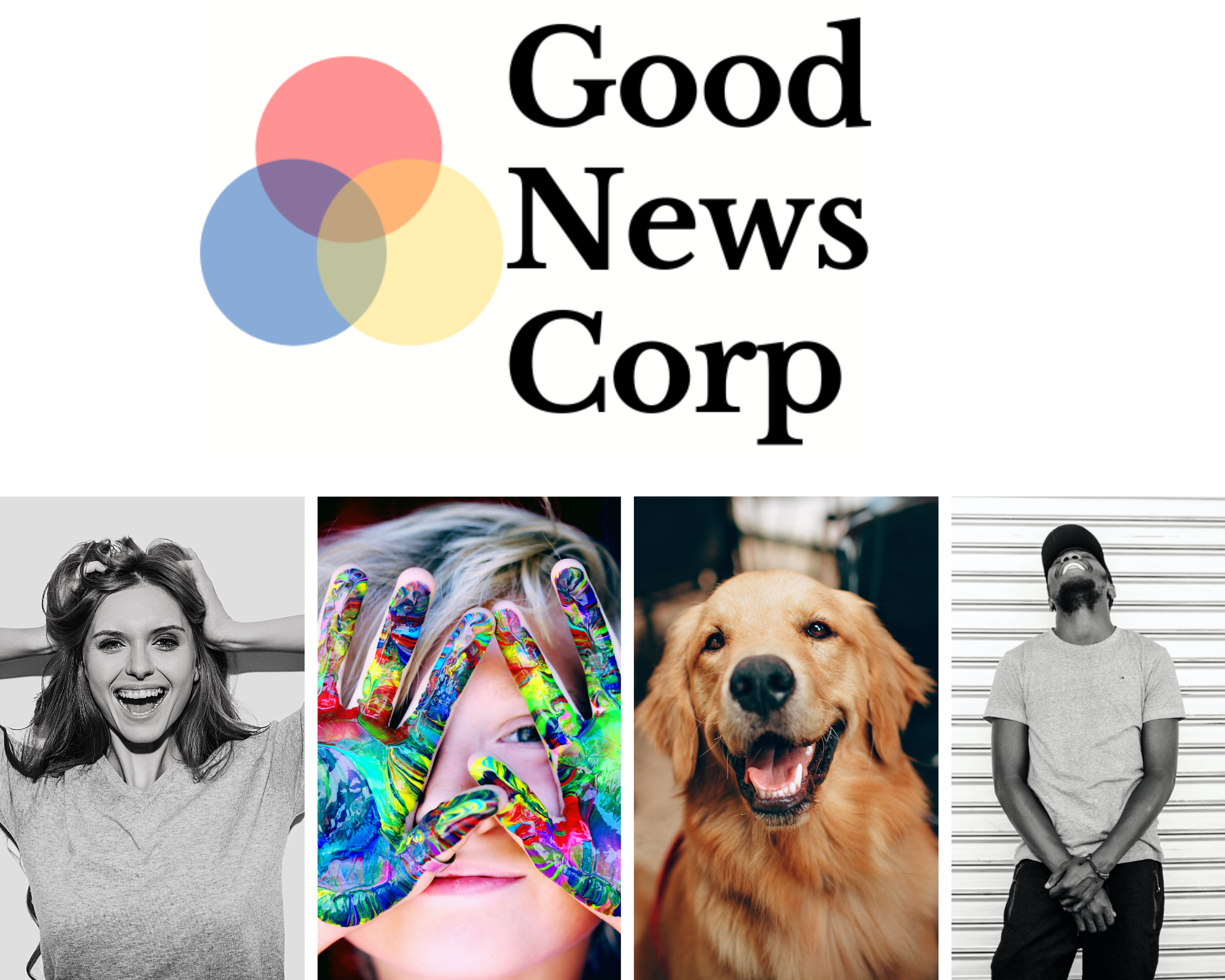