September 23, 2021 by goodnewscorp No Comments 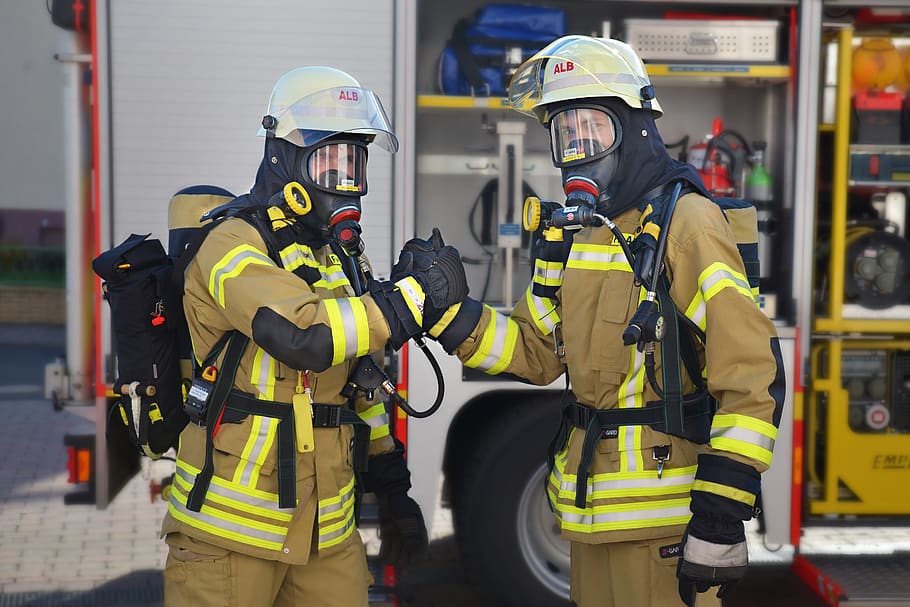 Good news! The Prairietown Illinois fire department have become heroes to a family who's dog Rico fell 40 feet down a well on Monday. Rico was walking towards a neighbors home when he accidentally walked into the deep well and was trapped 40 feet below the surface.

The Prairietown Fire Department was called to help and needed to get creative in order to rescue the scared and injured dog. The team had to get creative with the rescue and called in a neighboring department - the Edwardsville Fire Department - to utilize their confined space rescue team. Utilizing a pulley system supported by a tripod on top the well, they were able to lower a firefighter down into the well and rescue Rico from the bottom of the pit.

The Prairietown department offered an update on Monday via their Facebook page:

"Why when the pager goes off during dinner, bedtime stories with our kids, or family events we go running out the door. When we got a call about Rico being down a 40 ft well we all feared the worst. We called Edwardsville Fire Department in for some help and with their heroic efforts Rico is safe and giving us doggy kisses!!!"