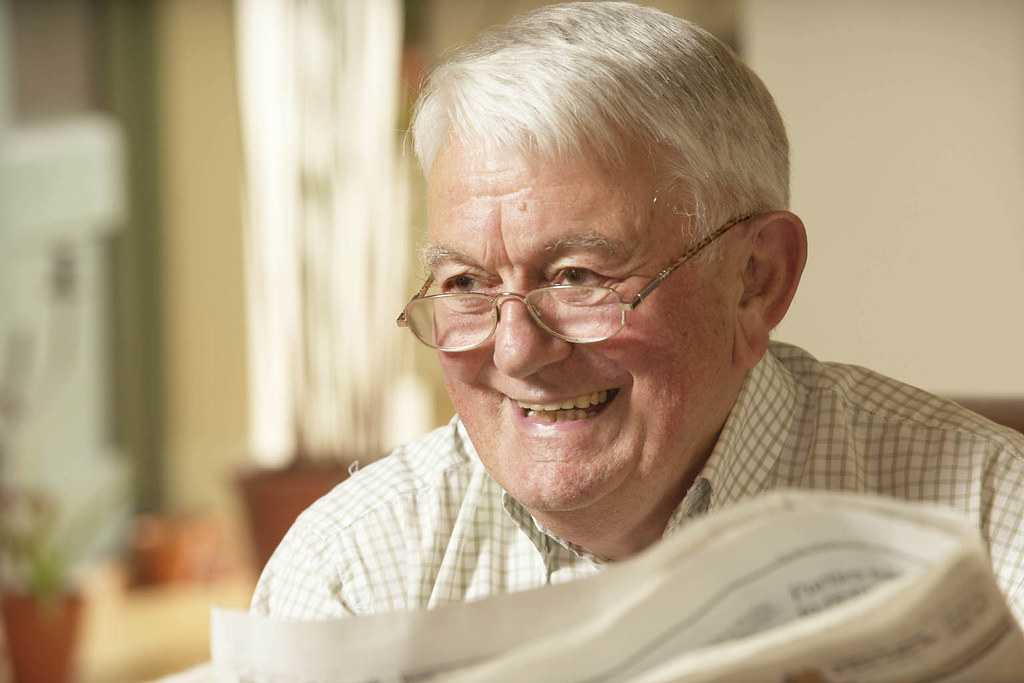 Good news! In a controversial decision, the FDA has approved the use of Aduhelm (aducanumab) – a controversial new drug and the first new Alzheimer’s approval since 2003. The controversial approval comes after the FDA advisor committee concluded last year that there is not enough evidence to support the effectiveness of the drug on the progression of the disease. Aduhelm was approved with the intent to help control the disease itself and not just the symptoms as most current treatments do.

Of the approval, Dr. Patrizia Cavazzoni, Director of the FDA’s Center for Drug Evaluation and Research commented

“There has been considerable public debate on whether Aduhelm should be approved. As is often the case when it comes to interpreting scientific data, the expert community has offered differing perspectives. At the end of the day, we followed our usual course of action when making regulatory decisions in situations where the data are not straightforward ….. concluded that the benefits of Aduhelm for patients with Alzheimer’s disease outweighed the risks of the therapy.”

Since the drug was approved under an accelerated program, companies will be required to conduct Phase 4 confirmatory trials to verify that there is a clinical benefit to the treatments. The drug maker, Biogen, has also been the subject of scrutiny due to the very high cost of the treatment. The wholesale price of an Aduhelm infusion is $4,312 and it required every four weeks – bringing the annual total to $56,000 for the highest dose of the treatment.