September 8, 2021 by goodnewscorp No Comments 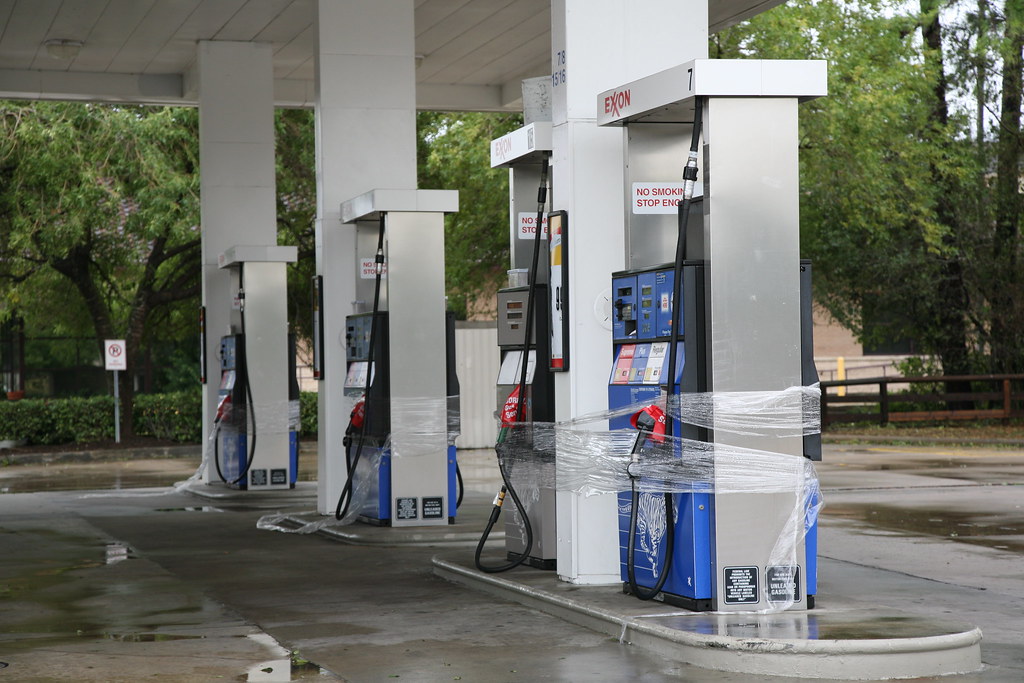 Good news! Algeria has finally depleted the last of it's leaded gas after it stopped producing it earlier this year. They were the last country to allow the production and sale of leaded gasoline on Earth, so it is no longer available anywhere on the planet.

Leaded gasoline and it's emissions have been blamed for a host of human ailments from cancer to heart disease and many in between. The EPA made an effort in the 1970s to phase out the use of leaded gasoline, a campaign that took several decades to show true results. Japan outlawed the product in 1980, and the US followed suit by 1996. China and India did the same in 2000.

Finally in 2021, the last country to allow the production and sale, Algeria, has put an end to the practice.